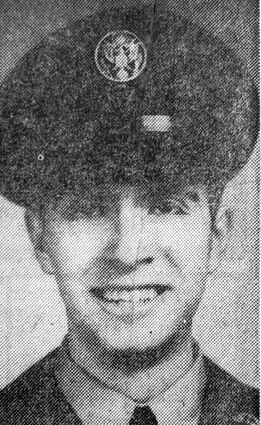 Michael was born on Jan. 29, 1929, in Jersey City, New Jersey. He served in the U.S. Air Force from 1951-55, assigned to the 41st Rescue Air Squadron. He received the National Defense Service Medal and was acknowledged as a hero after sighting an Air Force pilot in the choppy waters of the Pacific. After his discharge from the Air Force, he was employed in the aircraft and aerospace industry for over 35 years. Michael took pride while working on the Space Shuttle program and was thrilled to have worked alongside several of the astronauts.

Interment with military honors will be held on Jan. 12 at the Bakersfield National Cemetery at 2 p.m.