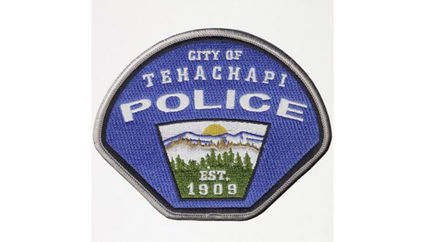 Detectives from the Tehachapi Police Department have obtained surveillance footage of the suspect vehicle and a suspect involved in the theft that occurred on April 15 at approximately 10:25 a.m. in the 400 Block of Tucker Rd. The suspect vehicle is described as a white 2016-2018 Honda Civic with moderate body damage to the front passenger door and front fender. The suspect is described as a White or Hispanic male wearing a dark long sleeve shirt and light blue jeans.

Over the last six months there have been a number of these types of thefts in Tehachapi and other areas of Kern County.

Detectives are requesting the public’s assistance in identifying the suspect(s).

Anyone with information regarding the incident or the identity of the suspect should contact Detective Adams at the Tehachapi Police Department at (661) 822-2222. Anonymous tips can also be submitted online at: www.liveuptehachapi.com/index.aspx?nid=29.