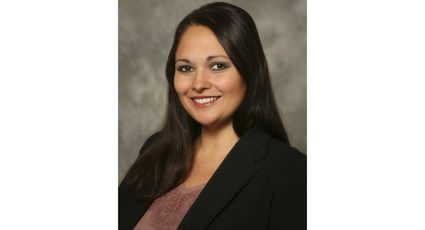 Tehachapi Municipal Airport Manager Ashley Whitmore elected to a two-year term to the Board of Directors today for the Association of California Airports.

The Association of California Airports represents both publicly and privately owned airports in the state. Whitmore will represent District 3, which includes Kern, Inyo and Mono counties, totaling 27 airports (including Meadows Field in Bakersfield).

"I'm excited to serve for the Association of California Airports Board of Directors and advocate for our local airports," said Whitmore.

She says, "The majority of the airports are in the region known as Eastern Sierra within the organization."

Whitmore has been the Tehachapi Municipal Airport Manager for the past 18 months and has implemented a hanger inspection policy and worked closely with the FAA on several matters. Other projects at the airport include the completion of the Environmental Assessment of the Parallel Taxiway, which is now in the design phase and revised the Airport Layout Plan.