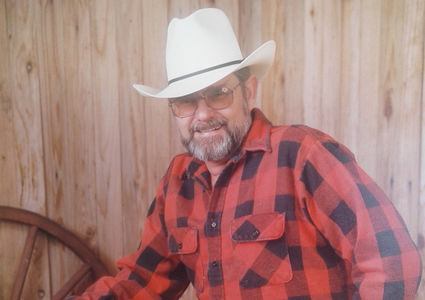 David's favorite thing about life in Tehachapi was its mountains and that small town living.

David was predeceased in death by his parents Loyd and Frances, and his two brothers Norman and Roger. He is survived by his wife Betty; sons Mark and Kevin; and his nephew Jim.

A Rosary was held May 7 and the funeral was held at St. Malachy Catholic Church on May 8.