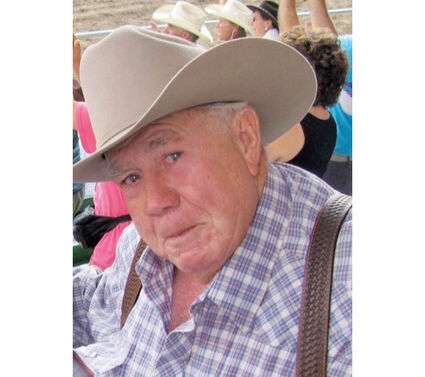 Throughout his childhood, he stayed and worked in his grandparent's Orange Orchard, where he enjoyed working with his grandfather, uncles and cousins. In his teenage years, he worked at various packing houses with his dad making boxes. In his early 20s, while staying with his grandma in Grover Beach, he took a two-day job with Modern Alloys in Southern California and stayed for more than 20 years. He worked on freeways and installed guardrails and call boxes all over the state. In 1981, while at Modern Alloys, he built the first solar farm, Solar One in Dagget, California. Later, Modern Alloys formed a new company Energrey Enterprises, where Jack was Vice President, that specialized in renewable energy. Jack built the first wind turbines in Kern County.

In 1991, Jack married Jennifer and they moved to Tehachapi and formed Dressel Enterprises. Over the years the company installed thousands of Patrick and Henderson Pier foundations for wind turbines all over the world. Along the way, he met many great people who became lifelong friends. In 2019, Jack decided it was time to retire at the age of 80. In 2000, Jack and Jennifer purchased a ranch in Stallion Springs, where he enjoyed raising cattle. In 2010, he was able to buy his grandparent's Orange Orchard in Reedley, California.

Jack is preceded in death by his parents and sister, Shirley. He is survived by his wife, Jennifer; children, Jack Robert Dressel, Kate Dressel, Ivan Dressel, and Kimberly Colvin; bonus children, Melanie Magby (Jake), and Mario Bobadilla (Lupe); sisters, Donna Cantrall (Loyd), and Carol McKinney; as well as numerous grandchildren, nieces, nephews and cousins. He is also survived by many great friends.