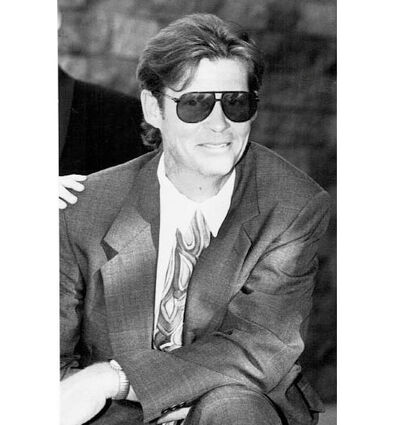 Kirk Eugene Foster, 67, passed away unexpectedly on Nov. 28 at his home in Tehachapi. Kirk was born on Feb. 26, 1955, to Robert E. Foster and Jo-Ann M. Foster in Long Beach, California, and was one of five children.

Kirk grew up in Bellflower, California where he met and married his high school sweetheart, Noelle on July 16, 1977. They remained married for 45 years. They moved to Tehachapi in 1985 with their three kids, into the house that Kirk and the family built. He called the city of Tehachapi home until his passing.

Kirk was a 32-year member of the Heat & Frost insulators union and worked for Thorpe Insulation Co. for 22 of those years. He was very well-liked and admired by his coworkers. Kirk prided himself on never once taking one sick day off work in 32 years. He received several awards and recognitions for his outstanding work and management skills during his career and retired in 2011.

Kirk enjoyed working with his hands and taking care of his family. To his family, he was a car mechanic, carpenter, electrician, painter, plumber, roofer, welder and anything else they needed him to be. During his later years, he loved playing card/board games with his family, playing with grandchildren, and being a Day Trader in the stock market.

A celebration of life service will be held at 1 p.m. on Dec. 20, at the Towery's residence.