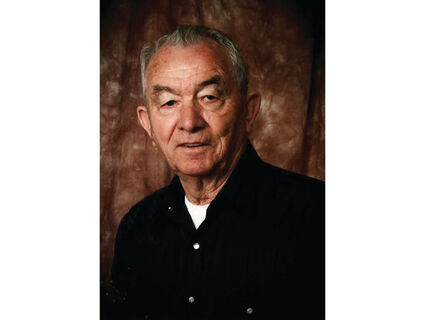 Donald Ray Hughes was born on Aug. 6, 1937, in Dehue, West Virginia, and passed away on Oct. 15 in Bakersfield, California.

Don enlisted in the Air Force just out of high school and served four years, followed by two years in the Reserves and then in the California National Guard for 20 years, from which he retired. Don also worked for the City of Pomona, and the State of California.

Don loved to travel, driving with his family across the country to West Virginia, several times. He also took his kids and grandkids to Lake Havasu, desert camping with the dune buggy, as well as mountain and ocean weekend camping trips.

A Chapel service was held at Wood Family Funeral Home on Oct. 26, followed by the Burial at Bakersfield National Cemetery.