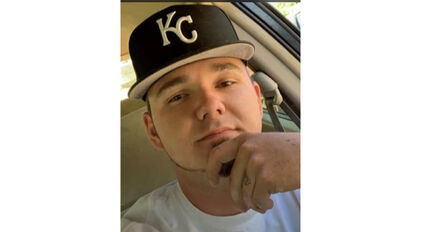 Growing up he was involved in sports. He enjoyed fishing and camping with his family. He also enjoyed off-roading and loved the freedom he felt while riding his motorcycle. He graduated from Mojave River Academy in 2015. He became the proud father to Jaxon James Christy in March of the same year. Jaxon James Christy were the love of his life. Larry worked at Benz Sanitation, World Wind Services and worked in construction where he did custom concrete and block work.

Larry will be remembered as a person who was very compassionate, selfless and had an enormous heart. He was a man who always put others in front of himself. He will be sorely missed by everyone who knew and loved him.