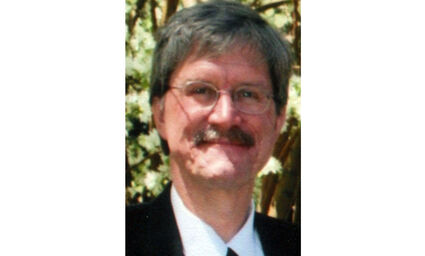 Michael Vance Phillips passed away on July 30 in Los Angeles, California; he was 67 years old. Michael was born on April 4, 1955, in Seattle, Washington, to parents, Alfred and Clara Phillips. He graduated from Quartz Hill High School in 1973 and attended Humboldt State University. He received his Bachelor of Science in Forestry and Natural Resources in 1979.

After graduation, he worked as a Forestry Technician for the U.S. Forest Service in Idaho and Oregon. On May 12, 1980, he married Neva Yribarren in Reno, Nevada. They moved to Tehachapi in 1984, and Michael began his 40+ year career in Environmental Planning across Kern County. Michael was an avid science-fiction reader, microbrewery enthusiast, devoted husband, father and grandfather.

He is survived by his daughter and son-in-law, Jessie and John Sullivan; granddaughters, Shannon and Cora Sullivan; brothers, Alfred Matt and Les Phillips; and sister, Sallie Phillips.

Michael's life was celebrated with a memorial service at Greenlawn Memorial Chapel at 3700 River Blvd., Bakersfield, California, on Saturday, Aug. 13.

Wood Family Funeral Service has been entrusted with his care. For condolences, visit http://www.woodmortuary.net.