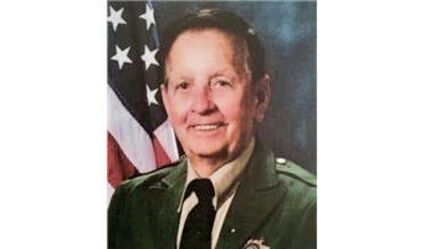 Robert Lee Slade completed his goal of living to his 85th birthday.

Born in Wisconsin, he moved his family to Southern California. He never let grass grow under his feet. Bob was an avid pilot and traveler. He finally rooted in Rosamond where he met his soulmate Michele Gallagher Behrens. In 2007, they married and attended Hope Chapel, Quartz Hill. Bob was active in food ministry. He loved his Sunday morning coffee and donuts with many elder buddies, solving the world's problems.

Celebration of Life was held June 28 in Quartz Hill. Donations in Bob's honor to Civ-Mil, Desert Search and Rescue or EFBC.

Left to cherish his memory is his wife Michele, son Mark and daughter Denise (Jack) and favorite mother-in-law Patty Gardner. Loved by bonus kids Traci and Travis, numerous grandchildren and great-grandchildren and many friends. One can say, "We never lost Bob because we know where he went. Heaven is a better place with new angel Robert Slade."