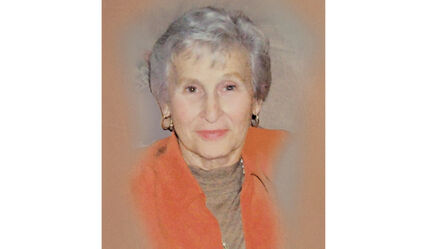 Joan was born in Saint Joseph, Missouri to Pearl and Lawrence Kastendiek. She was the oldest of four children. After moving with her family to Santa Monica California, she attended high school and met Monte Newman. They were married on Dec. 9, 1953. She was the mother of two children, Kirk and Laura Newman. She loved homemaking, cooking, quilting and traveling. They lived in the South Bay, Carlsbad and retired to Tehachapi. Joan was preceded in death by her parents, brother Larry and husband Monte. She is survived by her brother Jon and sister Susan, her daughter Laura, her son Kirk & his wife Lisa, her 3 grandchildren, Ryker, Shelby and Wyatt Newman, along with many extended family members .

A graveside service was held at the Bakersfield National Cemetery on March 16.