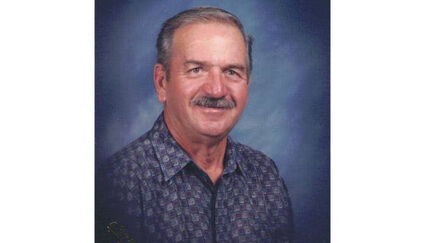 Born Jan. 6, 1935, in Glen Ridge, New Jersey to Woodrow and Mary Ryan Angevine. William grew up in the South Orange and surrounding area and went to Catholic schools until his family moved to Lake Shawnee in this third year of high school. He graduated from Roxbury High School in 1954.

Bill joined the U.S. Army and for two years was stationed in Germany.

Upon completion of his military service, he apprenticed to become a Tool, Die and Gage maker at Picatinny Arsenal in Dover, New Jersey.

After retirement, they traveled to every state in the U.S., all the Canadian provinces, England, Ireland, Scotland, Wales, Italy and Hawaii.

Bill was active in sports with his sons and the Knights of Columbus for many years. He and Nancy were blessed with three grandchildren, and three great-grandchildren. Michael's wife, Laurie, has two daughters and nine grandchildren.