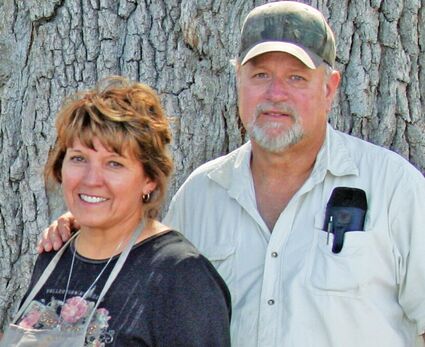 In 2001, I took a job at the California Correctional Institution in Cummings Valley as a maintenance mechanic. Correctional officers got a lot of training at the academy, but I was what they call "free staff" so I hadn't really gotten any orientation.

On my first day on the job, I was introduced to Harold Williams, who was in charge of landscaping, and he was assigned to show me the ropes. Harold was a Tehachapi Indian man and he was greatly respected by the people at CCI – the free staff, the COs, even the inmates. Everyone liked Harold. He was soft spoken, but he was also strong and tough, and he treated everybody with respect.

Harold took me over to the Maintenance Department, by the II Yard, and introduced me to the people there. Then I said that I was supposed to go back to the Personnel Department, so Harold told me to just walk back the way we came, and show them my badge and they'd open the gates for me.

I just got back into II Yard when all of a sudden I heard "Down on the yard! Down on the yard!" shouted over the loudspeaker. Now, when inmates hear that, they drop to the ground wherever they are, it doesn't matter if there's a puddle of water under them – they lie down because it means there's a fight or some trouble going on, and they don't want to get shot. 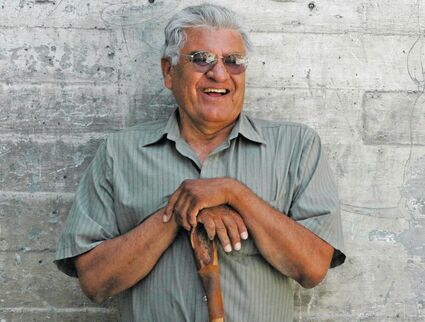 Well, it was my first day at CCI and I started crouching down too. An inmate who was lying down close to me happened to look over and see me hunkering down and he hollered "Not you! Get the hell away from me! They'll think I stabbed you!"

After I stood back up, he relaxed a little and said "You just keep walking, you're good. They're talking to us, not you."

I had a lot to learn about how things worked at CCI.

Jim Gracey is a longtime Tehachapi resident who retired after years at CCI. He is the son of Tehachapi historian Pat Davis Gracey and the late Doyle Gracey. Jim is a veteran locksmith and with his son runs a local business called Keyed Up Mobile Locks.