History at a glance, part 1

Series: History at a glance | Story 1 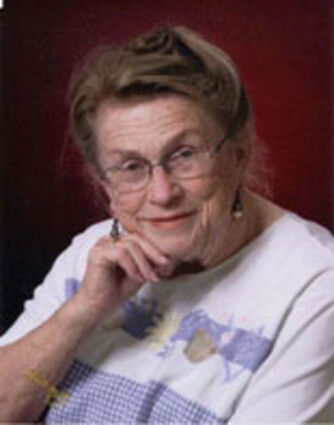 Sometimes it's interesting to read little timelines listing events of many years ago. I don't really live in the past, but it's interesting to find out what people were doing in this little valley when Thomas Jefferson, George Washington, Ben Franklin and "the rest of the boys" were signing the Declaration of Independence in 1776 back on the east side of the country, as well as including a couple of hundred other years, just for fun.

1850 – California admitted to the United States, Sept. 9. Congress vowed it was not because of the gold strike.

1856 – George Cummings first saw Tehachapi on a cattle run. Soon settled in a valley to be named for him.

1869 – Fickert family moves to Bear Valley from the Owens Valley.

1869 – Anton Pauley moves to Tehachapi for his health. Pursues farming and butcher business.

1877 – First Catholic Church Mass was held April 12, in the home of Anton Pauley.

1881 – The Tehachapi Methodist-Episcopal Church, later known as the Community Congregational Church, was declared a parish.