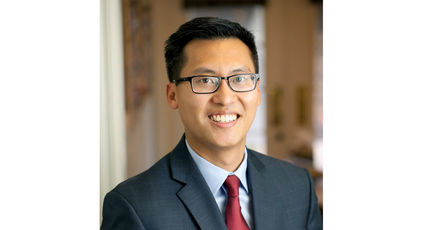 “State agencies should not be able to freely deny public records requests and rob the public of the right to access information and hold their government accountable without repercussions,” said Fong. “Whether it be COVID-19 data used to make public health decisions or the failures at the EDD, the public should have access to the information behind state agency action.”

In their endorsement of AB 343, the California Publishers Association asserted, “This will empower community news publications to perform their necessary oversight of government, without having the budget to engage attorneys when local governments wrongfully deny requests.”

Specifically, Assembly Bill 343 would establish a PRA ombudsperson, to serve as an independent, nonpartisan referee to review denied PRA requests and determine if the agency had legitimate grounds to deny the requests.

California’s state agencies have built a troubling track record of sidestepping PRA requests by citing exemptions that are inappropriate and irrelevant to the nature of the request.

AB 343 would prevent this abusive practice. It now moves to the Senate for consideration.