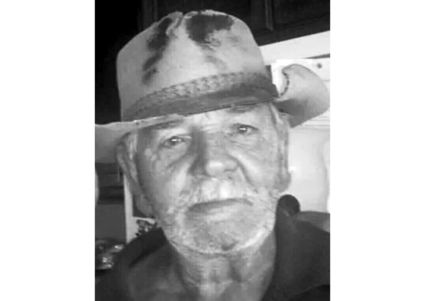 Emil B. Swoboda, 83, passed away peacefully on February 26 in Tehachapi. A Celebration of Life will be held at Calvary Chapel, 15719 Highline Rd., Tehachapi, on March 19 at 10 a.m. It will be officiated by Gerald Fair. Interment will be on March 19 at the Tehachapi Public Cemetery Eastside at noon with a quaint gathering to follow immediately after.

Emil, the second child out of 14, was born on April 1, 1937 to Bogumil and Irena Swoboda in Fritland, Czechoslovakia. The family of 10, at that time, (parents and eight children) came to the United States in 1949.  In total Irena had 14 children – wow, what a large family!  Emil married his wife Emily in 1959 and raised their five children in Tehachapi since 1969.  Emil was also a member of the U.S. Armed Forces, Army Division, receiving an honorable discharge on July 26, 1960.  Emil was employed as a welder with Kaiser Steel in Fontana, California prior to moving to Tehachapi.

Emil's love for cars and the mechanical knowledge he had was endless.  He also had the biggest heart for those in need so it wouldn't be a surprise if he were to give the shirt off of his back if he knew it would help someone out.  He was a loving son, father, grandfather, uncle and friend.

For those who would like to send any words of comfort to the family, you may mail them in care of Betty Bernache, 105 Welch Court, Tehachapi, CA 93561.