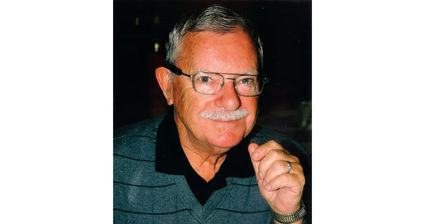 Donald Glynn was born June 18, 1935 in New York to Thomas and Winifred Glynn, but grew up primarily in Franklin, New Jersey.

In 1961 he met his future wife, Judy, while she was on vacation in his hometown in New Jersey. Don drove 3,000 miles on Christmas Day in 1961 to become engaged on New Year's Eve. Don and Judy were married 57 years and had two children, Colleen and Kevin, and three lovely granddaughters Shea, Miranda and Lauren.

He was also a Reserve Sergeant for the Santa Barbara Sheriff's Department for 11 years while still running his business as a property insurance adjuster for 30 years.

Don had a contagious personality and loved to laugh with family and friends. We will miss him dearly.