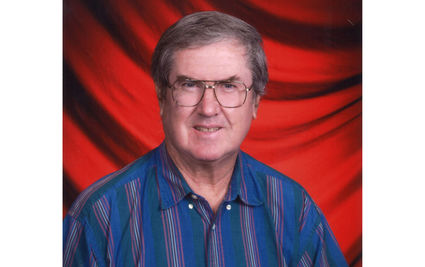 After graduating South High in Bakersfield, Jerry went on to work in farming. He then worked 20 years for Columbian Chemicals Co. in the Mojave area. Upon the plant closing, Jerry attended Santa Barbara Business College. After graduating, he worked for Prudential for a short while. Jerry soon met Linda Thorndill and they were married on September 1, 1990. Jerry then went on to work 14 years as a tanker truck driver for Pan Pacific Petroleum.

It is said that Jerry could fix just about anything and enjoyed working on cars. He fully restored a 1931 Ford Model A and entered it into the Mountain Festival parade in Tehachapi for about 26 years. He had a great faith and loved Christ, his family and many friends. With a servant's heart, Jerry would reach out to those in need. Children seemed to especially love Jerry and would gravitate toward him. As one of the founders, Jerry dedicated himself as a member of the Mountain Bible Church in Tehachapi for 47 years.

Jerry's passing was preceded by his mother, Helen Lanterman; his sister, Joanne Cobb; his brother, Tommy Harris and his granddaughter, Bryania Harris-Czubko.

In lieu of flowers, the family requests that donations be made to Optimal Hospice at http://www.optimalhospicefoundation.com