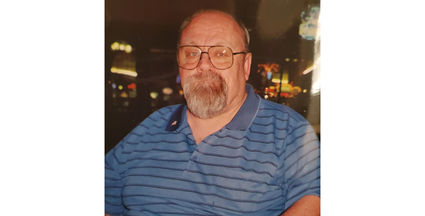 Per graduated from Pasadena High School and entered an apprentice program at Lockheed Aircraft at the age of 18. He retired with 39 years at Lockheed. Per was greatly respected as an aircraft mechanic and spent many years as the crew chief on the U2 airplane.

He was a generous man who contributed to many charities and friends in need. He is survived by two brothers and one sister. Per will be greatly missed by his family and friends.