A hotbed of innovation 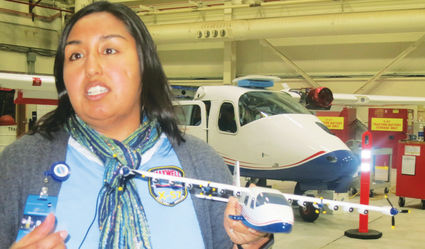 The challenge of conquering space makes for a motivated workforce at the National Aeronautics and Space Administration (NASA).

"NASA was named the best place in to work in the federal government for the eighth year in a row," NASA Administrator Jim Bridenstine said by video feed at a social (internet-based) media event Feb. 10 at Armstrong Flight Research Center at Edwards Air Force Base. "We are leading the world into a new and dynamic era of space flight." 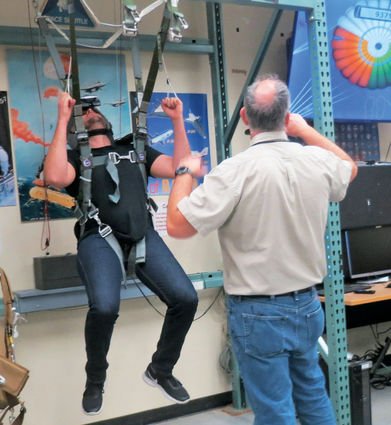 Bridenstine set the day's tone in the feed from Stennis Space Center in Miss. as he announced a robust federal budget aimed at returning humans to the moon by 2024 and establishing the moon as a base to launch explorations on Mars (the "Moon to Mars" mission).

"NASA will launch American astronauts on American rockets for the first time in nearly a decade," said Bridenstine, 44, whose enthusiasm creates an irresistible gravitational pull.

Participants at the Armstrong event spoke with the engineers and pilots – many of whom live in Tehachapi -- who support space flight programs and develop technological advances for military and commercial aircraft. Their research evolves in small instrument-packed rooms and in hangars that house experimental "X" aircraft as well as older workhorses whose innards and bodies are constantly being altered in the quest for data.