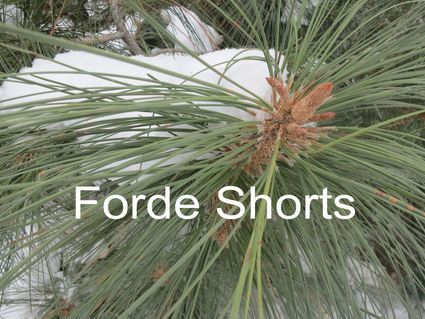 Tehachapi rocks – In his presentation to the Greater Tehachapi Economic Development Council on Nov. 5 at the Slice of Life Enrichment School, Tehachapi Economic Development Director Corey Costelloe reported that the median single-family home sale price in the city of Tehachapi is $265,000, compared to a median price of $663,110 for homes in Los Angeles County. The overall price per square foot is $173.89 and the average price on new construction is $340,000 for an 1,800 square foot home. The median income is $69,313 in the city. Fifty-three percent of the population is in the young family 25-to 54-year-old "money demographic."

On a national level, "there is no stress indicator out there" to forecast a looming recession, Costelloe said. "The U.S. is finally going to get a fair shake out of China."

Challenges to economic growth include the need for more housing, taxes, the push for split roll taxes (splitting off commercial properties from residential to lose Prop 13 protection) and "state supported madness" that produces deliberate power outages.