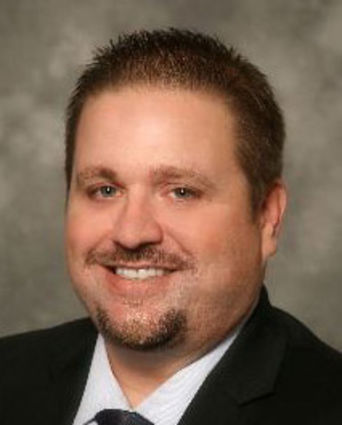 Tehachapi store manager Amy Garcia has announced that the Tehachapi Walmart is accepting applications for 200-250 positions that will work in the new location when it opens in August. Positions vary between full and part-time.

KEDC Board of Directors meet in Tehachapi

The City of Tehachapi had the chance to showcase the new Adventist Health Tehachapi Valley Hospital as the Kern Economic Development Corporation hosted their quarterly Board of Directors meeting in the facility. There were updates on KEDC activities, initiatives, projects and the strategic plan for the organization that represents Kern County communities and assists with economic development.

Tehachapi continues to attract film crews from a variety of productions due to our proximity to Hollywood, scenic settings and the availability of film permits. A production titled, "The Dark Road" is currently seeking approval to film scenes in Downtown Tehachapi on Green Street.