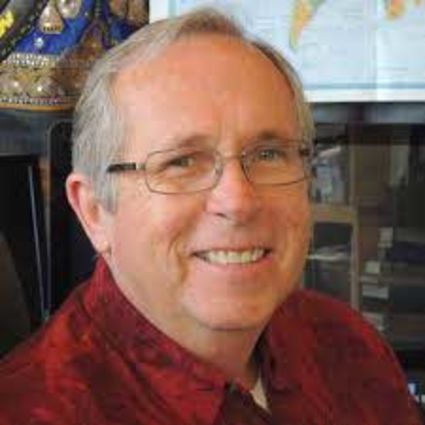 Without turning this column into a link-fest, I'll try to summarize this whole kerfuffle about Facebook for you and give you some options.

In 2014, a developer created a personality quiz for Facebook. More than a quarter of million people installed the app. Just like any other Facebook developer, this guy had access to data about the people that installed the personality quiz, and all of their friends. The developer's app collected the data from the users and all of their friends and then stored it in a private (non-Facebook) database instead of deleting it per Facebook's policy.

The "all of their friends" part is where Facebook is in trouble with its users, the media, and the US Federal Trade Commission. Here's how:

Facebook's users are mad because the data Facebook has on each user is being used in ways not consented to by the users.

The media is mad because, well, elections and shenanigans. You know the media folks all have Facebook accounts, so their data is involved, too. Fifty million is a big number.

And the US Federal Trade Commission (FTC) is mad because in 2011 it claimed that Facebook had engaged in "unfair and deceptive practices" by making public the data that users considered to be private. The FTC also charged that Facebook had shared user data with advertisers and outside application developers. Sounds familiar, eh? In 2011 Facebook signed a "consent decree" with the FTC, agreeing not to share its users' data without their consent.

To a lot of people, it looks like the same thing happened again with the fifty million (sharing data without users consent), although the data was in a private (not Facebook's) database. So, the FTC is investigating.

Facebook's stock has taken a hit as a result of this, and yes, there is a #DeleteFacebook movement.

But it's harder than you think to #DeleteFacebook, and not just because of the relationships, support groups, and family ties we've grown there.

To truly delete your Facebook account, here's a great write up on the nuts and bolts of saving all of your Facebook posts and pictures before deleting: https://motherboard.vice.com/en_us/article/a3yz9k/how-to-delete-your-facebook-permanently. It's a long process, especially if you've been active on Facebook for a long time.

But there's another way; instead of #DeleteFacebook, you can minimize what you share and do on Facebook and still keep your connections.

The first step is to remove the Facebook app from your phone and tablets. The app tracks your location, and that data gets stored along with everything else you do on Facebook. As a bonus, the Facebook app is a known resource and battery hog. Must be all that tracking.

Here's an article on taking Facebook down to the minimum, so you can stay in contact but not give too much of yourself away: https://fieldguide.gizmodo.com/heres-how-to-share-as-little-data-as-possible-without-d-1823915628

A final note. Google, Facebook, Twitter and the rest are no longer hungry startups trying to change the world. They've changed it already. And the change has happened so fast that the world doesn't have anywhere near the legal, regulatory, or taxing strategies to cope with them.

We've seen many examples in the last few years that prove we can't count on these companies to regulate or police themselves. As a result, we now live in a mass of data breaches, violations of even our weak existing laws, and stolen identities.

The danger here is that it happens so often that we forget about it and it's so obvious that we can't even see the problem.

Until the next time.