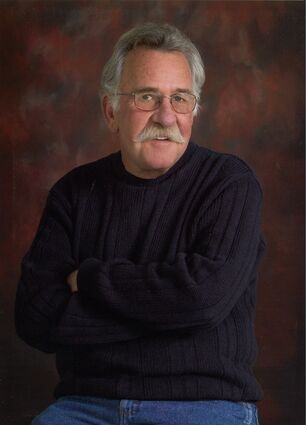 On Sept. 23, Tehachapi lost a good man. Donald Clifft "Bubba" Snider was born to Clifft and Hazel Snider in Dexter, Missouri. In 1947, the whole family, including his brother, Linzel Ray "Rusty" and two sisters, Delores (Montana) and Roberta (Davis) moved to Tehachapi. He happily lived in Tehachapi for the remainder of his life.

Bubba was a good, honest man who loved his family and friends dearly. He enjoyed his childhood growing up in Tehachapi. He graduated from Tehachapi High School in 1960, where he excelled academically, won a blue ribbon in the FFA and played his favorite sports, basketball and football. After he graduated, he continued his education at Antelope Valley College and played on the basketball team. He then married Nancy Hill but sadly she passed a short time later. He was then called upon to serve his country and was drafted in 1968.

Once home from the Army, he married Karen Van Westen who also grew up in Tehachapi. They had two children together, John and Erica Snider. They were happily married for 38 years.

Donald worked at Monolith Portland Cement for close to 40 years. After retirement, he went golfing with his brother, Rusty regularly and loved to get together and eat with family and friends.

We know that Don is looking down on his family and friends, standing side by side with his older brother, Linzel Ray (Rusty) Snider.