'COPS' to be filmed in Kern 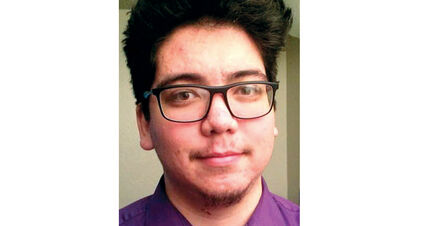 Friendly advice, you may not want to speed in Bakersfield for a few months. The long running reality TV show "COPS" will be filming in Kern County. Film crews will be embedded with the Kern County Sheriff's Department. While the Kern County Sheriff's Department provides service to much of the unincorporated areas like Mojave, Rosamond, Sand Canyon and Golden Hills, the "COPS" TV show will not be filming there. Instead, they will be filming the show in the Bakersfield metro area.

The partnership received approval from both Sheriff Donny Youngblood and the Kern County Board of Supervisors.

Public Information Officer Lori Meza said that the filming will begin in a few months and that the show will not just focus on Bakersfield, but that Bakersfield will be one of many areas being documented for the show. Also of note, not all of the footage will be used for the show, as the Sheriff's Department will have a level of review before footage is incorporated into the show. No word on when the episodes will air.