Culvert upgades on the UP Railroad 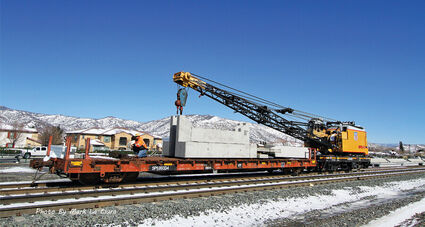 If you were wondering about all the concrete structures on the side of the Union Pacific Railroad tracks near the Tehachapi Depot Museum and the Park & Ride, he UP Railroad is upgrading drainage culverts near Cable siding. That is the area where a BNSF train derailed on January 13, 2022. A workman on the project told me that the BNSF train went into emergency stop due to issues with the air brakes, which caused the derailment.

Some of the work can be viewed from the Meadowbrook Park walking path in Golden Hills. 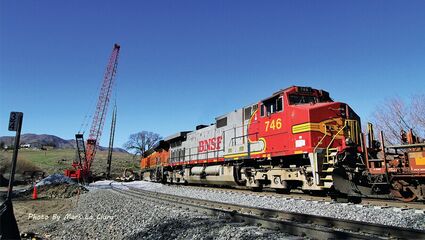