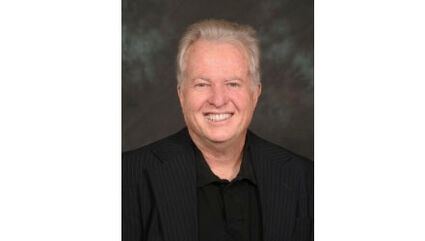 (Note from Marty Pay: No squirrels were harmed in this story; I can't say the same about the car.)

Those of us in the insurance industry for any length of time have seen claims that are laughable years after the events have occurred. I thought I would share this one from a fellow Farmers Agent. Keep in mind the car was covered and, of course, no animals were injured in the making of this true story.

Two rather large dogs were lying around their front yards, peacefully relaxing but keeping one eye out for any adventure. Suddenly adventure came running by. A squirrel, minding its own business was jumping from tree to tree and then on the ground playing around looking for food.

The dogs being a fun-loving St. Bernard and a golden retriever thought chasing the squirrel would be the thing to do. So, off they went running through the neighborhood. They were gaining on the squirrel who decides it didn't want to play anymore so she hid in the safest spot she could find: the engine compartment of a neighbor's 2007 Honda! This was even more fun for the big dogs who thought the car was a giant chew toy. The dogs started with the tires, then worked on the hood and of course the main meal was the bumpers including numerous scratches over the entire length of the car.

The squirrel lived to run again and other than a few terse words from their owner, the dogs survived the ordeal without a scratch. The car wasn't so lucky, but the liability portion of the homeowners policy with Farmers saved the day.