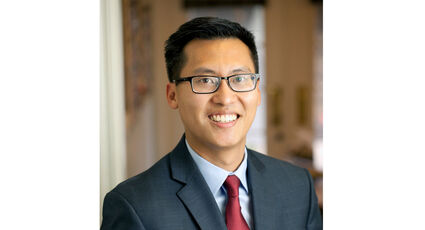 Nearly three months after the constitutional deadline to pass the state budget, the Governor and the Democrat controlled Legislature passed its fifth and final budget of the year. Assemblyman Vince Fong (R-Kern County), Vice Chair of the Assembly Budget Committee, issued the following statement:

"This budget does nothing to fund new water storage. Nor does it do much to strengthen the conveyance infrastructure needed to deliver the limited available water.

"Not only is the state refusing to invest in more water storage, but it's sitting on $2.7 billion of unspent bond monies voters approved seven years ago.

"Facing the most severe drought since 1977, California farmers and families are in desperate need of water. The State Water Project, California's last significant water infrastructure investment, was built over 50 years ago when the state's population was a mere 16 million. Today, California is home to nearly 40 million people and the state's farmland to produce vital food supplies has increased by 3,140%. It goes without saying – California's water storage infrastructure needs to increase to meet growing needs.

"It is mind-blogging that water storage is not a top priority.

"Some communities in the Central Valley lack access to clean drinking water. Farmers, if they haven't already, will be forced to abandon portions of their crops, eliminating jobs and income, and prompting higher food prices for families across the country. This reality is unfathomable.