On fathers and fatherhood 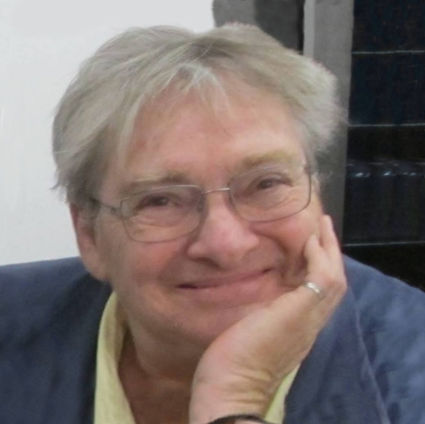 For some reason, mothers and Mother's Day seems to be a much bigger deal than fathers and Father's Day. Dads tend to get taken for granted sometimes, and perhaps not thanked or acknowledged as often as they should be. Nevertheless, Father's Day is coming up and this is as good a time as any to recognize that special dad in your life (or anyone who has taken on that role for you).

Some of my favorite quotes on fathers and Fatherhood:

"Fathers, like mothers, are not born. Men grow into fathers and fathering is a very important stage in their development." – David Gottesman

"A girl's father is the first man in her life, and probably the most influential." – David Jeremiah

"'Father' is the noblest title a man can be given. It is more than a biological role. It signifies a patriarch, a leader, an exemplar, a confidant, a teacher, a hero, a friend." – Robert L. Backman

"Every father should remember one day his son will follow his example, not his advice." – Charles Kettering

"My father gave me the greatest gift anyone could give another person, he believed in me." – Jim Valvano

"Every dad, if he takes time out of his busy life to reflect upon his fatherhood, can learn ways to become an even better dad." – Jack Baker

"Being a great father is like shaving. No matter how good you shaved today, you have to do it again tomorrow." – Reed Markham

"It is easier for a father to have children than for children to have a real father." – Pope John XXIII

"Dads are most ordinary men turned by love into heroes, adventurers, story-tellers, and singers of song." – Pam Brown

"He adopted a role called being a father so that his child would have something mythical and infinitely important: a protector." – Tom Wolfe

"I believe that what we become depends on what our fathers teach us at odd moments, when they aren't trying to teach us. We are formed by little scraps of wisdom." – Umberto Eco

"My father used to play with my brother and me in the yard. Mother would come out and say, 'You're tearing up the grass.' 'We're not raising grass,' Dad would reply. 'We're raising boys.'" – Harmon Killebrew

"The nature of impending fatherhood is that you are doing something that you're unqualified to do, and then you become qualified while doing it." – John Green

"One of the greatest things a father can do for his children is to love their mother." – Howard W. Hunter

"If there is any immortality to be had among us human beings, it is certainly only in the love that we leave behind. Fathers like mine don't ever die." – Leo Buscaglia

"That is the thankless position of the father in the family-the provider for all, and the enemy of all." – J. August Strindberg

"It is easier to build strong children than to repair broken men." – Frederick Douglass

"My father didn't tell me how to live. He lived and let me watch him do it." – Clarence Budington Kelland

Happy Father's Day to all you special dads out there.

© Marilda Mel White. Mel White, local writer/photographer and owner of Tehachapi Treasure Trove, has been looking in the bright side for various publications since 1996. She welcomes your comments at morningland@msn.com.