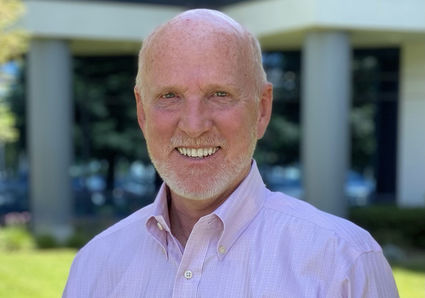 Safe 1 Credit Union, headquartered in Bakersfield, has announced the hiring of Tim Spencer as its new Executive Vice President of Lending. Spencer brings more than 34 years of credit union industry experience to his new position.

"We are excited to bring an individual of Tim's caliber to our organization," said David King, president/CEO for Safe 1. "His invaluable experience and lending expertise, in both consumer and mortgage, will be a great asset to our organization."

During his career, Spencer has served in various lending capacities most recently as Vice President of Consumer Lending for Valley Strong Credit Union, having filled that role since 2013. In addition to this recent tenure, Spencer has also been employed at 1st United Services Credit Union, PrimeWay Federal Credit Union and Firstmark Credit Union.

"Coming to Safe 1 allows me the opportunity to continue to serve, in new and innovative ways, the community I have come to love and call home," Spencer said. "I look forward to a long tenure at Safe 1 as well as the ability to contribute to its ongoing growth and success."