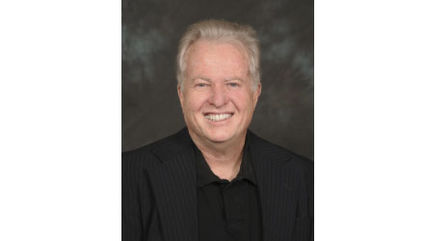 I have always been an Ali fan. I literally grew up watching him fight. While I disagreed with his stance on the draft, watching him in the ring was a thing of beauty, "float like a butterfly, sting like a bee."

In my conference room I have a picture of Ali and his four greatest victories, over Liston, Frazier, Kenny Norton and, of course, the Rumble in the Jungle against Foreman. But what most people don't realize is that Ali's bravado and big mouth were not his idea!

According to Angelo Dundee, his trainer, Ali was shy when he started out as a pro, but that is until he met Gorgeous George. He talked about attending a wrestling match and the place was packed with people backed up trying to get in. The draw was a wrestler with blond hair, a swagger and a big mouth named Gorgeous George. George had this shtick down to a science. He was "The Greatest," he couldn't be beat, he was too pretty too loose, all sound familiar?

After watching Gorgeous George and seeing how people packed the place to see him win or lose, a persona was born! I remember watching then Cassius Clay running up the aisle yelling and screaming at "The Bear," Sonny Liston, who just defeated Floyd Patterson for the Championship. We all knew Liston would destroy "the mouth" in the ring. But he did not and a new era in boxing and showmanship began.

About two years ago a young lady, a barber in town was walking by my conference room and saw the Ali poster. She asked me, do you know how Ali got his shtick? She told me and I looked at her in amazement wondering how somebody so young would know the story of George and Muhammed Ali? Her answer, my grandfather was Gorgeous George! I now have an old black and white autographed picture of the original "I am the Greatest" to add to my collection, complements of Moe at Moe's Barbershop!