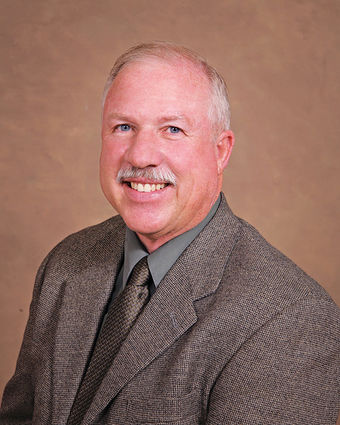 The first order of business for the new council was to elect a new mayor. Council-member Phil Smith was nominated for the position of mayor and was unanimously elected. This will be the fifth time as mayor for Smith who has served on the City Council for 34 years.

"I am honored to be chosen by my peers," said Smith. "We have an excellent group of council members who are all dedicated public servants. We want to keep the momentum going. The City has a five-year plan moving forward with a balanced budget every year."

Mayor Smith opened the meeting and Council-member Michael Davies was elected Mayor Pro-Tem. The position of Mayor and Mayor Pro-Tem are two-year terms. The nominations and voting are done between the five elected council members.

"Congratulations to Mayor Phil Smith, and to all who volunteer their time to serve the residents of the City of Tehachapi. Also, a big thank you to Councilmember Susan Wiggins who served as Mayor for the past few years, stepping in after the passing of Mayor Ed Grimes and leading the City of Tehachapi through a very challenging 2020," said City Manager Greg Garrett.

Economic Development Coordinator Corey Costelloe informed the Council of a new e-IMPACT study of the East Kern County shoppers that frequent Tehachapi and how much business they bring in and how much is possibly lost. The last study was done five years ago and has supplied a dashboard that shows who is shopping in Tehachapi. The study can be used by the City to help recruit new businesses to the area.

Development Services Jay Schlosser announced an agreement with the owners of the property located on the south side of Pinon from Brandon Lane east to Dennison Rd. Owners Schultz Enterprises, Inc. and Tehachapi Valley Recreation and Park District have agreed to supply a 45-foot right-of-way to the City at no cost to aid in the completion of that section of Pinon.

Schlosser also presented a proposed Community Development Block Grant (CDBG) project for the years 2021-24. He explained that the City of Tehachapi pursues these funds through the County of Kern rather than directly through HUD. This is due to Tehachapi's relatively low "HUD population." The funds are to be used to eliminate blight and blighting influences and for the development of low to moderate income areas. Going through the County allows the City to receive about $55,000 a year for a planned project. The City saves up three years of funds for projects needed in the under-served areas of Tehachapi. The suggested project for this cycle would be sidewalks on I Street from Green to Davis. The City can construct about 600 feet of sidewalk or about two blocks for $165,000. 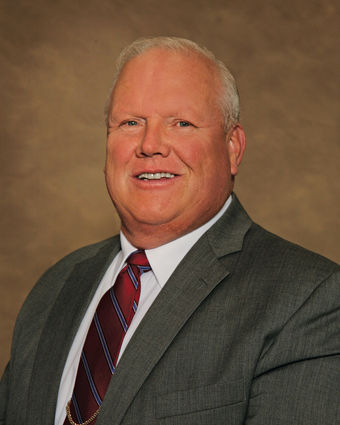