A lady who remembered when the railroad was being built, and when there was only one house in Tehachapi 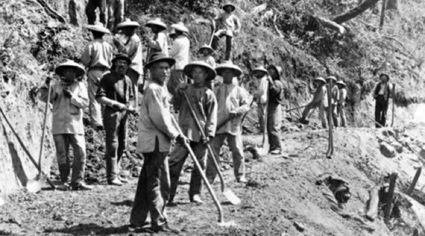 My husband and I joined the Southern Pacific construction forces at Caliente [in the early 1870s] to keep a boarding house for the men who were on the big work. Mr. Hood was in charge of the work and he was very kind to us, and gave us a big tent to live in until a house could be built. He used to drop in for visit quite often, and I wonder if he remembers teaching me how to make eggnog in that old tent?

The work was rather monotonous, nothing but hard work day after day. The laborers were Chinamen who hauled dirt in little two wheeled carts. We used to have a lot of fun just watching them work. They gambled most all one night and didn't want to go to work the next morning. The camp boss changed their minds by riding his horse through their tents. While we were camped where the Loop is now, my daughter, Jennie, was born. From there we moved up the canyon to about where Tunnel Number 14 is now. There was a big storm the night we moved and our house was blown down. We had to hunt the shelter of tent. We had a goat that must have gone under the house to get out of the cold and she was buried under there three days. I guess she lived on the boards for it didn't hurt her any. 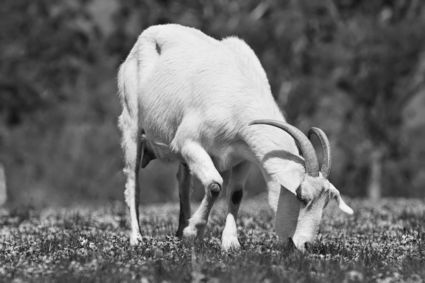 From there we went on up to where Tehachapi is now. There were no houses there then, only a stage depot and a post office called Greenwich. The valley was range land for the cattle owned by the cattlemen whose ranches were out in the foothills. We built the first house in Tehachapi and started a store and restaurant. Later the post office moved up near the store. Old Town Tehachapi was several miles down at the foot of the mountains, and it gradually moved up around where the present town of Tehachapi was started and the stage depot of Greenwich was forgotten.

The town has gone through several changes. First, the cattlemen were gradually driven out of the valley by the sheepmen; then in their turn, they too were driven out by the grain men, and now the grain fields are gone and in their place are the apple and pear orchards where the best apples and pears in the State are grown. Now Tehachapi is such a quiet little town with its electric lights and automobiles, so different from the old stage depot and cowboy town of the past. 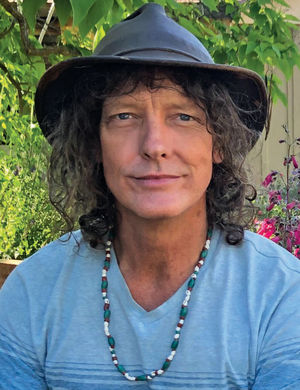