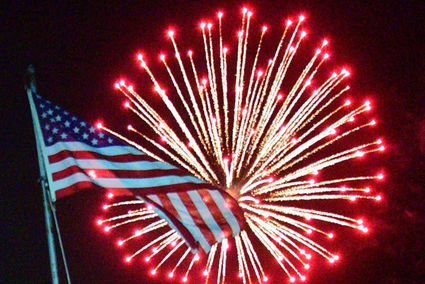 For several weeks Kern County has seen an increase in illegal firework activity similar to that being seen across the nation. During this time the Kern County Fire Department has continued to fully staff its fire stations and prioritize emergency activity.

In anticipation of the greater call volume, a new online form was developed for reporting illegal fireworks, aimed at reducing calls to the Emergency Communication Center. This new online submission feature has received an astonishing 5,165 reports since June 15. While emergency activity has continued to be the number one priority, investigations and enforcement of Kern County Ordinances related to illegal fireworks has continued.

We are proud of the hard work of the men and women of the Kern County Fire Department and their commitment to providing essential emergency services to this community. Listed below is a statistical overview of the Independence Day weekend.

1,707 combined with the 703 reported through the dispatch center gives an Independence Day weekend total of