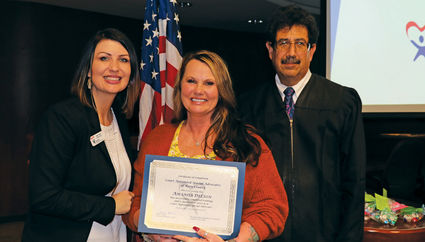 The Court Appointed Special Advocates (CASA) of Kern County is pleased to be graduating 20 new advocates on March 11, which marked the 84th class to take their oath. With this class, CASA will have trained and graduated 1,220 volunteers since the doors opened in 1994. Among the 20 new advocates are 4 males, which is a milestone for CASA. Although 56% of the minors we serve are male, only 18% of the advocates on a case are male. 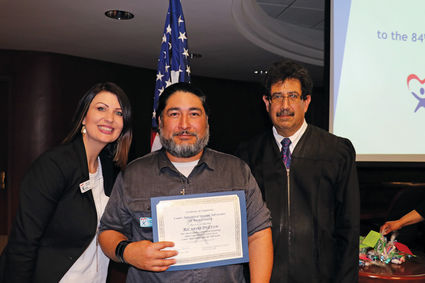 This will be the second class to graduate with CASA's new hybrid in-person and online training through CASA University. Trainees spent 25 hours inside the classroom putting into practice the skills they learned on CASA University in addition to what they learned online. The training process is now more accessible than ever, only meeting once a week.

It takes a group of special community members to stand up and be the voice for the abused and neglected children in Kern County. CASA volunteers are appointed by the juvenile court judge to assess the current circumstances of the child, report these findings, and speak on the child's behalf in court.

CASA's Executive Director, Amy Travis, will welcome the graduating class and Juvenile Court Judge Marcos Camacho will swear in the graduates as Court Appointed Special Advocates of Kern County during a special ceremony.