From the Rear Window 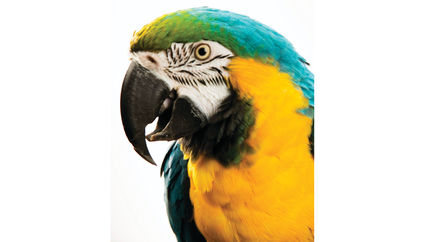 I miss being in a writing group. It is fun to write and share with others, be creative, think out of the box. But even if you have no writing group to join, you can entertain yourself and hone your writing skills by writing just for the fun of it. Below is a writing prompt. The prompt is to think of a favorite book or movie and write a short twist to the original theme in that story. Here is mine…

A crime was committed. A brutal murder. First they were dancing. Then the candlestick came down. On the back of her head. He rolled her up in an old rug and carried it down to the basement storage. She was not found for weeks...

After hearing about the murder on the news, I noticed police canvassing the area. Eventually they knocked on my door. I let them in. They asked if I had seen anything. I said no. They checked my views of the building across the way and asked me again. I had nothing. They moved on to the next apartment. Knocking and questioning.

I stood at my window and looked at the other windows across the way, wondering where the murder took place. And why. And by whom.

“The best things happen while you’re dancing,” squawked my parrot.

“What?” I asked him. He ruffled his feathers.

“The candlestick in the parlor by Colonel Mustard,” he squawked a second time.

I scratched my head and looked out my window again.

“Cut a rug, cut a rug,” he squawked a third time, bobbing up and down and pacing back and forth on his wooden bar.

I immediately thought of the movie “Rear Window,” where a man with a broken leg watches his neighbors and witnesses a murder. I study Henry, my parrot. “Did you see it happen Henry?”

I had no real information about the murder. Did Henry? Had he seen it through our rear window? I called the police.

Henry wouldn’t speak in front of the officers, so I told them the phrases Henry had said to me. I saw the surprise on their faces and had a feeling Henry had gotten it right.

To my surprise, they read me my rights and handcuffed me. They didn’t even try to get Henry to say anything. And Henry didn’t. He just watched them lead me out of our apartment.

I did hear Henry as we walked down the stairs. He was woefully singing, “Nobody knows the troubles I’ve seen, nobody knows my sorrows…”