Technical debt and infrastructure, staying online when the power goes out 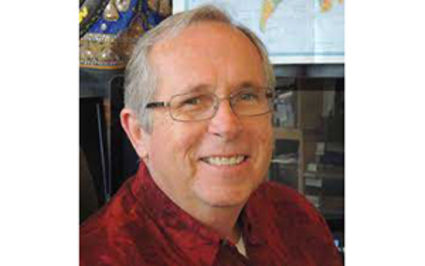 Technical debt is a term used in the software industry. All the trade-offs, shortcuts, and patched-up mistakes made by the folks working on software are called technical debt. It's called a debt because the cost of getting that software done quicker or cheaper creates a need to fix it later and that fix-it-later part is the debt.

So, these power outages aren't going to go away any time soon. Until we have the political will and are ready to spend the money to fix the power grid, keeping power lines energized during red flag wind warnings will probably kill people and burn down homes and turning them off to prevent wildfires will also probably kill people and run people out of business.

Staying online when the power goes out

If your power is on at home but an outage somewhere else takes down your internet service, it can look like your smartphone is useless, but it's not. Your phone will still connect to your WiFi even though your WiFi doesn't have internet access. To fix this: go into Settings and turn off WiFi. That'll force your phone back to a cell tower connection and you should be able to get back online.

If your power is out, then your WiFi is out, and your phone won't be able to connect to it, so you should be okay.

Apple users, go to Settings > Personal Hotspot, and click the toggle for Allow Others To Join. The password for your hotspot shows on the screen. Your hotspot name is usually the same as your phone's name.

Keeping your phone charged during a power outage can be a challenge.

If you're not in the "planning ahead" category, plug your phone into your car charger and charge your phone while driving around in your car. Maybe while you're out shopping for a solar charger?

I guess we had a power outage overnight. This morning I tried my PC, my wife's laptop, and the TV and nothing. It's like they all wanted something from me. Oh, and both my iPhone and iPad had dead batteries. And to top it all off, it was raining outside, so I couldn't even play golf.

So, I went into the kitchen to make coffee. I stood and stared at the espresso machine for a while before I remembered that this thing needs power, too. In the end, I talked with my wife for a few hours.