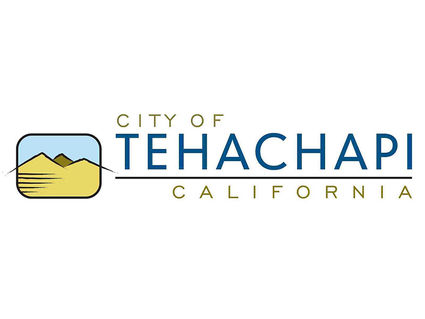 The City of Tehachapi has finally awarded the construction contract for the ADA and pedestrian improvements to the south side of H. St., including sidewalk, curb and gutter, and the three at-grade ADA compliant railroad crossings at Green St., Hayes St. and N. Dennison Rd. In a 4-0 vote on Oct. 7, the City Council chose DOD Construction to complete the project for $1,426,630. Councilman Kenneth Hetge was absent.

The project, which has been in the works since 2015, was slowed by lengthy negotiations with Union Pacific which has control of the land on which the fencing and sidewalks are to be built. City staff knew that the delay would most likely increase construction costs. In 2016, the City was awarded an Active Transportation Grant which, with $200,000 of City match funds, totaled $2,242,000. The current cost of the project is estimated to now be at $2,656,000. Development Services Director Jay Schlosser feels that this shortfall can be covered with the City’s Redevelopment Agency funds and future SB1 funds. However, another option is to not pave the section of H Street east of Hayes as it is not felt that this area is currently one of the City’s most pressing paving needs.

Councilman Phil Smith thanked Schlosser for dealing with Union Pacific throughout the negotiations. “This is the largest safety project since I have been on the Council,” he said. “It has been a passion of mine for a long time.”

Also awarded at City Council was the contract for completing the Antelope Run Bike Path. The project, which was funded by Transportation Development Grant Funds, will have a shortfall of about $90,000. Schlosser said that by removing several nonessential components of the project, the City can advance the remaining expense until budgeted in a future year.

City Manager Greg Garrett announced that the City has been awarded a $290,000 grant to put in sidewalks along D St. from the church on Mill St. to the existing sidewalk just before Mountain View Ave., allowing for safer walking at West Park and the Little League fields, a place long considered a hazard for those using the park and ball fields.

Garrett also congratulated Finance Director Hannah Chung for receiving a Certificate of Achievement for Excellence in Financial Reporting and Development Services Director Jay Schlosser for receiving the Engineer of the Year award from the Southern California division of the American Society of Civil Engineers, the first time the award has been given.