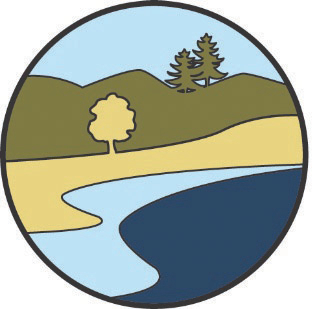 The Tehachapi-Cummings County Water District (TCCWD) team of employees had their hands full when a confluence of unusual conditions impacted the pumping operations in May. In anticipation of the normal demand for agricultural water, the big pumps were importing the maximum toward the goal of 10,000 acre feet (AF) for the year. The Importation replenished Jacobsen Reservoir (Brite Lake) 300 AF in April.

Then the rains came and the temperature dropped.

"We could see no end of the rain," water district General Manager Tom Neisler said at the June 19 board of directors meeting at district headquarters.

The rain was providing the agricultural needs, triggering an unprecedented situation.

"Irrigation demand came to a screeching halt," he said. "On May 18 we cut back from three to two engines. The reservoir was getting too high, as we were not selling water. We shut down the pumping."

"The reservoir was very near its maximum capacity, demand was non-existent and the weather forecast predicted more rain."

The level of the lake, which is permitted to be 4,364.5 in elevation, reached 4,36 4.3 The water district team constructed two dams at the spillway that empties into Chanac Creek.

"We built a dirt plug dam above the spillway elevation of 4,362.5 feet that allowed the water to lap on the plug and recede," he said. The team built a second dam with a plastic liner and sandbags as a safeguard.

The pump system was shut down for eight days, resuming on May 28 with three engines.

"We have maintained full pumping operations since then and have returned to a normal schedule. Neisler praised the district employees, who constructed the dams within days.

In other water board business, a strange 1.82-acre irregular parcel of unclear title has created what Neisler called "a conundrum." The parcel is immediately south of the district's ID3 retention basin east of Tucker Road. It projects into a 55-acre parcel at the intersection of Highline and Tucker owned by Comprehend & Copy Nature, LLC, which plans to develop it as a residential subdivision. The developer, Mohammed Kompani, asked to acquire the parcel for building or to be conserved as green space. When the title is cleared up, the board may decide if they wish to declare the parcel as surplus. 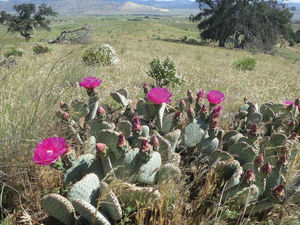 Hi-Speed Rail update –The window for public comment on the Draft Supplemental Environmental Impact Report for the Merced to Fresno Wye (junction) of the California High-Speed Rail project closed on June 20. All documents relating to the high-speed rail project are available online at http://www.hsr.ca.gov. The Central Valley Wye, located near Chowchilla, will serve as the junction for the high-speed rail system connecting San Jose to Fresno, San Jose to Merced and Merced to Fresno.