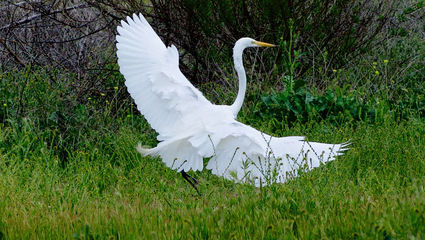 Don't miss Gallery 'N' Gifts fascinating July 5 First Friday Artist, Jerry Mathes II. Jerry is an award-winning author and photographer, a book critic for Orion: People and Nature, and librettist. Two of his four books are Shipwrecks and Other Stories-awarded Honorable Mention at the Los Angeles Book Festival - and a memoir, Ahead of the Flaming Front: A Life on Fire - Awarded the North American Book Prize for Memoir - about his experiences fighting wildfires throughout the American West, including four years on an elite helicopter rappel crew and ten years as a crew boss and an incident commander. He had to give it up to be a single dad to two girls, so took a job in an oilfield north of Bakersfield. He has published poems, essays, short stories, photographs and has produced three short films. Among his works, his novella "Still Life" won the Meadow Prize and his short story "Totality" won the 2017 Narrative Fall Story Contest. He is a Jack Kent Scholar alumnus. 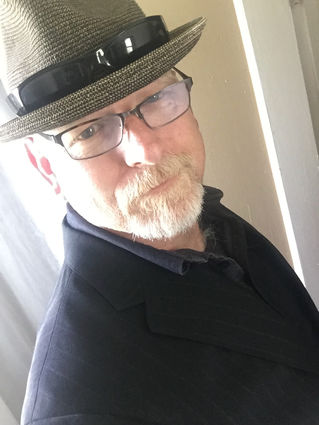 Jerry will do Poetry Readings for our July 5 First Friday from 5 to 8 p.m. Come join us for a fabulous evening.

Tehachapi Treasure Trove is located at 116 E. Tehachapi Blvd., right across the street from the water tower in Railroad Park. We will be Celebrating Christmas in July. Come join us, bring a gift for the kids, meet our artists, enjoy food and wine and listen to music by Art Larsen on clarinet. (See article on this page).

Sheridan’s located at 114 W. Tehachapi Blvd., will be open for First Friday, July 5 and throughout the summer. Come share some refreshments, and browse our outdoor summer collection. Mention our First Friday Special and receive 10 percent off your purchase Friday evening from 5 to 8 p.m.