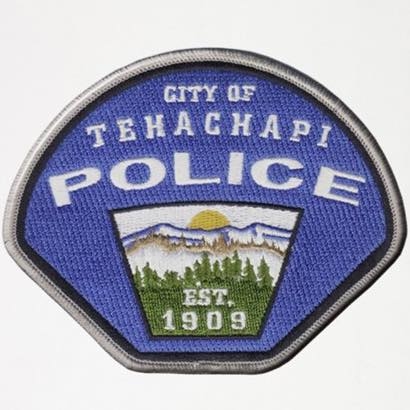 On June 5 at approximately 2 p.m., officers with the Tehachapi Police Department received a report of a shooting in the 400 Block of Appaloosa Court in the city of Tehachapi. Officers arrived on scene and located a male adult victim suffering from multiple gunshot wounds. The victim was transported to Kern Medical Center where he died from his injuries.

Wendy Elizabeth Howard, 50, of Tehachapi was taken into custody at the scene of the shooting and was booked at Central Receiving Facility for murder.

The identity of the victim is not being released at this time pending notification of next of kin by the Kern County Coroner’s Office.