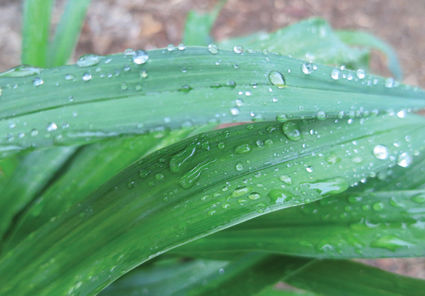 Following an executive order from Governor Gavin Newsom, the California Department of Water Resources (DWR) is throwing out plans for twin water tunnels under the Sacramento-San Joaquin Delta and initiating planning and permits for a smaller, single tunnel.

“The California WaterFix is officially dead,” Tehachapi-Cummings County Water District (TCCWD) General Manager Tom Neisler reported at the May 15 board of directors meeting at Brite Lake headquarters. “Twelve years of work and $300 million down the drain.”

He said the project will be reconfigured and renamed the Delta Conveyance. The single tunnel design, he said, “will necessitate a delay of between three and five years.” He predicted that any cost savings will be absorbed by the delay and the addition of pork from Sacramento.

According to the DWR, Newsom’s executive order directed state agencies to develop a “comprehensive statewide strategy to build a climate-resilient water system.”

Water that flows from the snowpack in the High Sierras through the Delta is a vital resource for the San Joaquin Valley and Southern California.

In other water board business, the state has tripled dam inspection fees, Neisler said, from $13,000 to $39,000 in three years. The fees are an unfunded mandate. The district has three catch-basin dams.

Neisler reported “huge progress” in the negotiations to adjudicate the Cummings Valley ground water basin. A report that includes extended written comments by stakeholders is available publicly. While Grimmway, one of the major stakeholders, has expressed dissatisfaction with the structure of the proposed agreement – sometimes vehemently – the ag giant is working with the district.

“We are well on our way toward resolution on this process,” Neisler said.

The board approved $10,000 for the water conservation curriculum that it provides to local elementary schools, with an extra $1,000 to replenish materials that get used up.

The water board wrestled with a decision whether to approve a licensing agreement that would allow the Kiwanis Club of Tehachapi to stage a Paddle Race Festival at Brite Lake, also known as Jacobsen Reservoir. The tripartite agreement between the water district (which owns the reservoir), Kiwanis and the Tehachapi Valley Recreation and Park District (which manages the recreation facilities at the lake) has taken a year to hammer out. No such event has ever been produced at the lake, which allows fishing and small boats but no bodily contact with the water and no swimming.

The water board offered to waive $6,000 in staff costs incurred during the preparation of the 22-page document, but under the agreement, Kiwanis is required to pay the water district’s legal fees of $13,000. Director Rick Zanutto’s motion to approve the agreement specified that Kiwanis reimburse the water district $6,500 at the time of execution of the contract and the remaining $6,500 prior to the project closeout.

During the lengthy negotiations, Kiwanis Club President Ron Gaiser had asked that the district’s legal fees be waived, as proceeds from the Festival would go to rebuilding the playground at Brite Lake and other Rec & Park projects. The exact amount of legal fees was unknown until the final draft of the document, several days prior to the May 15 board meeting. The district is a public agency that is funded by ratepayer taxes.

“We are doing this as a cause for the community,” Gaiser said. “If I considered legal costs would be so much, I would not have pursued it.” Gaiser said he would bring the matter to the Kiwanis board.

After thoughtful deliberation and discussion, the board voted 3-1 to approve the license agreement, with the requirement that Kiwanis reimburse the water district for the legal fees. 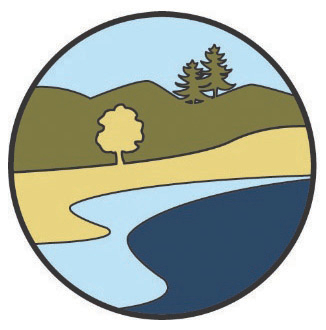 Director Robert Schultz voted “no,” explaining later to Forde Files that he was not in disagreement with the project. “I disagreed with the Kiwanis having to bear the entire cost of the legal fees in one year,” he said. “I would have voted for approval of this project with a much smaller payment, more along the lines of $3,000, and considered the legal fees paid as a long term investment that the district would expect to recoup over many years of working together with entities such as Kiwanis.”

Zanutto, voting “aye,” said he had no problem waiving the staff fees but would not endorse waiving the entire cost.

Director Kathy Cassil worried about kids falling out of boats and getting sick in the non-potable water, nevertheless voting “aye.” Water board President James Pack also voted “aye.” Director Jonathan Hall abstained, as he is a Kiwanis director.