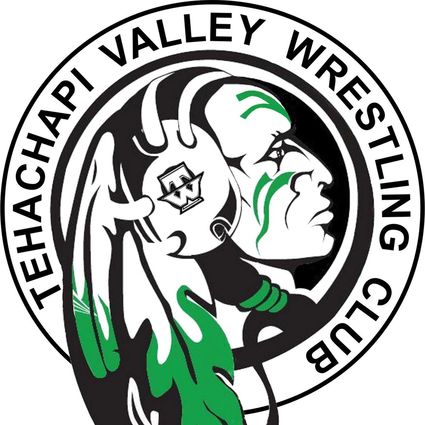 On May 11, TVWC hosted their own Tournament at Tehachapi High School.

“It was smaller than normal for KCWA tournaments, but tough competitors showed up,” said KCWA President Curtis Nelson.