TVRPD asked to consider elected board 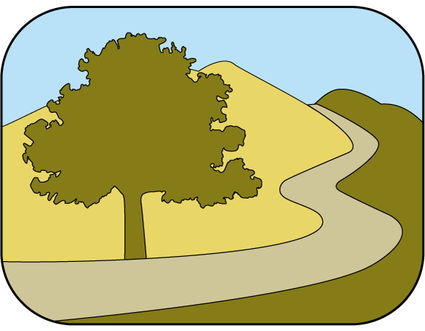 At their December Board meeting, Tehachapi Valley Recreation and Park District was asked to put a discussion of how Board members are chosen on the January agenda. The request was made by a group of Sand Canyon residents spearheaded by Michael and April Biglay, Dr. Beverly Billingsley and the group that was actively opposing Measure R on the November ballot.

Historically all members of the TVRPD Board are appointed, two by the Tehachapi City Council and three by the Kern County Board of Supervisors. Board member Kaleb Judy, who is a County appointee, said that there are still about 60 special districts like TVRPD in Kern County.

"Most people didn't know they [Board] were not elected," said April Biglay, "it's time to be elected. We are asking you to self-initiate the process."

On a more positive note, Vance told the Board that TVRPD qualifies for a grant that would fix a major drainage problem that creates an open stream through the middle of West Park when it rains or sewers back up. The District is qualified for the Urban Greening grant for disadvantaged communities under the California state definition of disadvantaged. This is the same program under which the City received a grant for planting trees in 2018. Should they get the grant, the projected cost to TVRPD would be less than one percent of the project total.