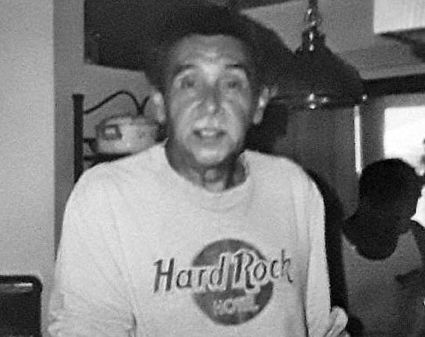 He is survived by his brother and sister-in-law, George and Gloria Burns; sister and brother-in-law, Susan and Mark Cermuda; his daughter and son-in-law, Jennifer and Kevin Plante; his grandchildren Julia, James, Kyle, Kalee and Taylah; as well as his nieces, nephews and cousins.