City budgets – then and now 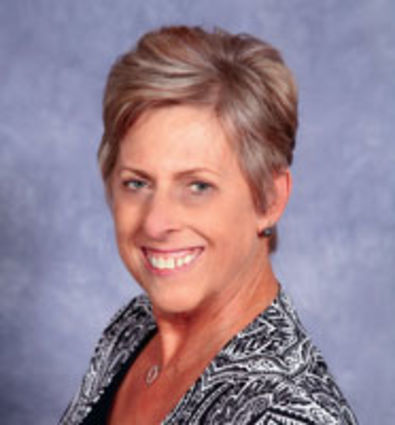 I found a year end budget report for the city of Tehachapi for 1957 and set it aside until it was closer to this year's budget adoption, which is now.

The city has grown substantially since 1957 and growth produces additional sales tax income. Growth also brings additional expenses, including expansion of fire and police protection, water and sewer needs and streets and roads.

Salaries in 1957 were $602, compared with $4,945,843 for 2018. I remember once when I worked as a journalist in Mojave that a retired employee for the school district complained to me that the current staff of the district was inflated.

She told me that when she worked as a secretary at the district office in the '50s that there were only two women and the superintendent. She could not understand why the current district office needed 12 employees.

I tried to explain that with growth comes more work and a bigger workforce. The number of students had doubled and tripled since she worked there.

Another problem which created much more work was state mandated programs. The programs required additional staff to operate the program, track the costs of the programs and hopefully to track any income from the state to run the program.

The 2018-19 city budget is listed in a bound book almost a half inch thick. Some would say, "bureaucracy in action!" They would partially be right. We tend to say that the state gives and the state takes away. Funds are given to a municipality in various forms, such as property taxes, grants, other taxes and then the state requires a myriad of mandated programs that the city many times must pay for with no help from the state in additional funds to the city.

There were few "funds" listed in 1957, a total of six to show revenue and expenditures, more of a bookkeeping method.

Within each of those categories are other funds listed such as personnel, fire, police, animal control, etc.

It has never been anyone's desire to create more paperwork. As growth occurs so does the paperwork, laws are passed, ordinances must follow and permits must be obtained and so on...

I could write about this for the next 1,000 pages, but you get the idea. The city would love to go back to a one page budget, but the state government has grown exponentially and the thousands of requirements have grown with it.

In 1957 the city saw growth and completed a city garage, sewer lagoons were fenced and city hall obtained new equipment. The police force grew by one new patrolman and savings for a rainy day was assured with the purchase of a $2,000 security bond.

There were 104 new water meters installed and 48 blocks of streets were resurfaced. An additional public works employee was added.

The important part is that the city had a balanced budget in 1957 and has one now in 2018.

Yep, it takes more than three employees to run the city – but the ones there now are still working hard to see that when you wake up in the morning you can make coffee and flush the toilet!