everything on e street 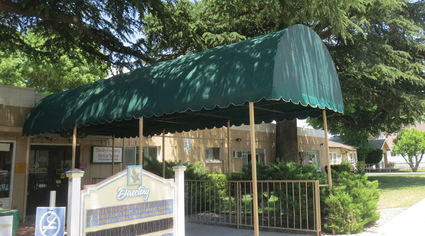 "We're going to get the original hospital back," district board member Christine Sherrill said at the May 15 board meeting at 305 South Robinson St. "We are looking at options for the community".

Other buildings on the 100 block of West E Street, including houses that are used as a community room, a clinic, and administrative offices, likely will be returned to the healthcare district as well.

Adventist, which operates the existing old hospital and will operate the new one, paid the healthcare district $27 million as a pre-payment for a 30-year lease of all the district's properties. That cash enabled the district to complete construction of the new hospital. Under the 2016 lease agreement, Adventist has the option to retain the old buildings or transfer them back to the district.

Adventist decided that the modest little hospital, like a faithful old car, needed too much rehabilitation. 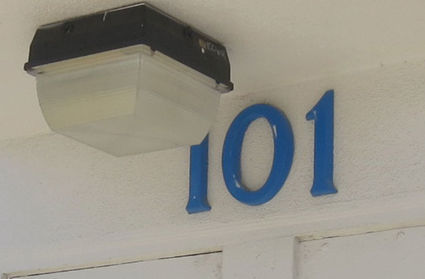 Healthcare district counsel Scott Nave said, "The lease allows Adventist to return the existing hospital to the district, terminate the lease as to that facility, and the district will accept it as is. The lease says Adventist can do this only after the first five years of the lease, but the parties can amend that section if both want to do the transfer before then.

"There are no financial adjustments."

The Guild thrift shop building at 101 F Street was never included in the original property lease agreement. The clinics (formerly district, now Adventist) in Mojave and California City are in buildings that are leased from other owners.

The state of California is closing all hospitals that do not meet strict seismic standards. Tehachapi Hospital opened in 1956 and would have been shuttered several years ago but for the development of the new hospital, which provided a reprieve from the state while it was under construction.