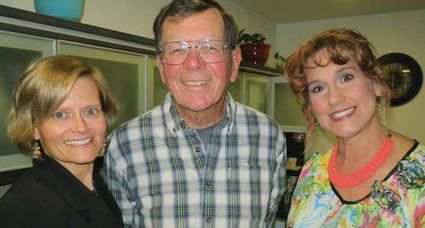 Above, Caroline Wasielewski, left, the incoming general manager of the Tehachapi Valley Healthcare District with Mike Nixon, who was re-elected president of the district board of directors, and Lisa Hughes, the incoming district business manager. Nixon and fellow board members Duane Moats, Dr. Sam Conklin and Bill Steele are presiding over a district that is re-calibrating its community healthcare mission. One position on the board is open for a candidate who will be appointed to serve until the end of former board member Don Napier's term in November. For application information, call 661-750-4848. 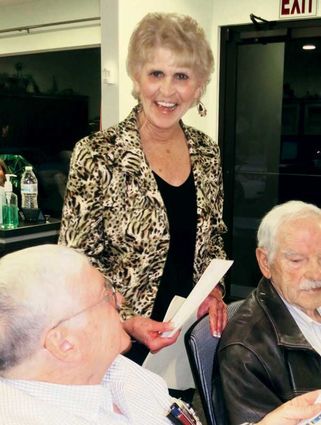