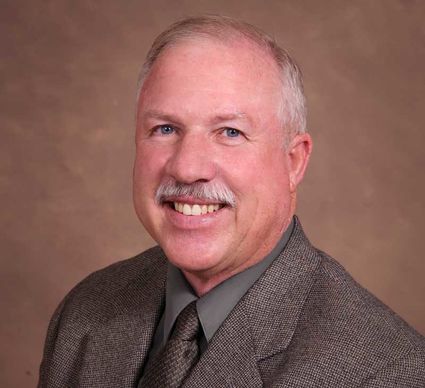 Tehachapi City Council Member Phil Smith has been named recipient of the Ronald E. Brummet Regional Award of Merit for Lifetime Achievement by the Kern Council of Governments.

Smith, who has served continuously on the Tehachapi City Council since 1986, has been actively involved with both local and Kern COG's regional transportation efforts.

Having been elected Mayor or Mayor Pro-Tem seven times during his tenure with the Tehachapi City Council, Smith has helped facilitate several projects that have transformed Tehachapi into a vibrant and enviable community in Kern County. Some of his contributions include the construction of Challenger Drive, which provided a critical second road to the new Tehachapi Hospital project. He's also helped transform Downtown, breathing new life into projects like the Tehachapi Railroad Depot, BeeKay Theater, Freedom Plaza and Visitor's Center.

He joined the Kern COG board of directors in 1995 and was involved in the prioritization process of regional transportation projects including State Route 58 through Mojave, the widening of State Route 14 and US 395 which have increased economic opportunities in East Kern.

Smith will be presented the award on Thursday, March 1 in Bakersfield.