Saving our planet starts with each of us! 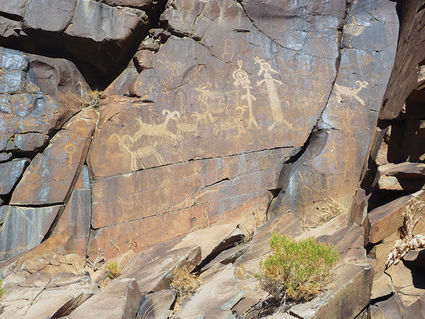 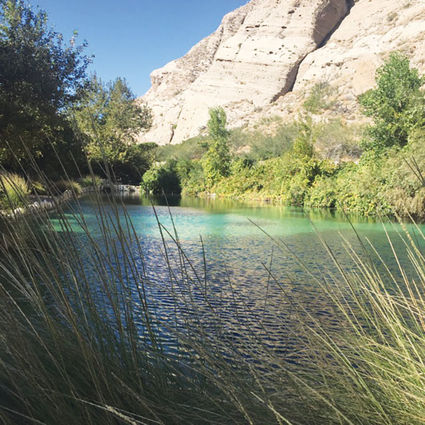 Each of the beautiful settings we visited was carefully preserved (with a lot of hard work and negotiations) instead of being allowed to become more golf courses, hotel complexes, condo villages, etc. The two men greatly responsible for their preservation were the leaders of this trip: Paul Romero and Peter Dangermond. Both men served as directors of the entire California State Park System at different times, and are now retired. They enjoy taking our small group around some of their lovely old haunts on an annual basis. They both feel that the power of citizen action is vital if we are to preserve our state and our earth.

If you care about our earth, don't miss these films: Ken Burns documentary The Dust Bowl, describing the worst man-made disaster ever to occur in our country, and The 11th Hour produced, co-written and narrated by Leonardo DiCaprio, featuring well-known scientists and other experts who describe the frightening state of our earth at this point in time; and google Lester Brown.

"Citizen power, through the combined effort of working together with the capabilities and resources of agencies, is the key to success." by Peter Dangermond